You are here: Home / 360Conferences / My First Barcamp 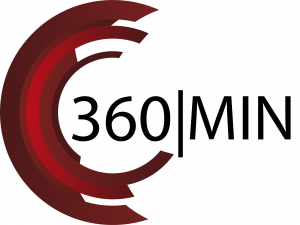 So I’ve been making noise on the 360|Stack twitter account and wanted to mention here too. Since Adobe canceled MAX this year I’m trying a barcamp called 360|MIN. We normally do an unconference inside Adobe MAX called 360|MAX, this is a play on that concept.

Unlike 360|MAX which can’t be a true unconference/barcamp, 360|MIN can be just that. Folks will gather pitch topics they want to present and the audience will vote. Those in attendance will create the conference they want.

To make sure we’ve got the tone and vibe right I’ve got a few folks lined up as basically anchor speakers. Check out the details and the line up here. If you’re in the web stack space, this is how you should spend your October! Oh yeah and it’s in Las Vegas!

Want to see me live and in person? I'm very personable and some say … END_OF_DOCUMENT_TOKEN_TO_BE_REPLACED