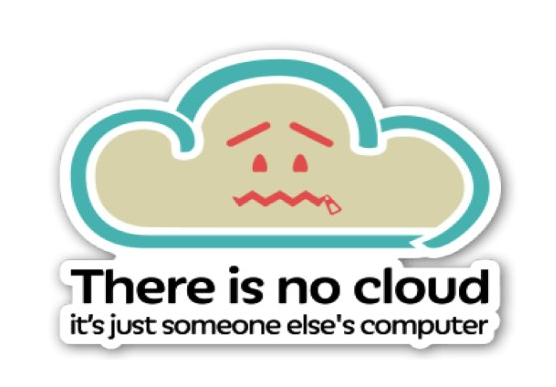 Why I’m Moving Away from Dropbox

tl;dr; ditch Dropbox if you care about the security of your files and your privacy, get something else, I recommend Bittorent Sync

I’ve been in the process of moving from Dropbox for a while now, it started when they brought Condoleezza Rice on to the board. Nothing against her, exactly, but her stance on privacy wasn’t amazing to me. Not that she’d be in control, but still that choice said something to me about how Dropbox views user privacy.

Then Dropbox had some issues, hacks, breaches, etc. Then an outage or two.

Add to that, Dropbox download speeds are TERRIBLE. Customers have been complaining for years, and Dropbox does nothing. Few things are as aggravating as being held up doing your work, because Dropbox can’t deliver a file faster than 100-200kbps. When it’s a 30gb file, you start to question your life choices.

Enough was enough, especially when the result was usually “ooops, shit happens, so sorry” and complete silence on the speed issue. Dropbox clearly has the money, and has achieved “too big to give a shit about users” status.

So I started looking at alternatives. I found a few. I tried a few and the things for me were mostly: mobile client, reliability, and trustworthiness, all behind of course, security of my files.

SpiderOak, was my first choice, but their apps were terrible. The desktop app was confusing, the mobile apps only slightly less so. I struggled to use the apps for a few months and gave up.

Then I decided since the cloud is just someone else’s computer anyway, why not use one of mine? Enter Bittorrent sync (now resilio Sync), which uses the bittorrent protocol to find the fastest path between two devices to move files. No cloud.

Bittorrent sync on my media center

For me that was fine, my Media Center is connected to 16tb Drobo, and it’s set to sync all things (there’s selective, and all, as options per folder). So it’s essentially my “cloud” location for all files. Every other machine and mobile device just syncs/has access to the things I want it to.

The mobile client is straightforward and easy to use, the desktop app (Mac at least) is pretty straightforward as well. You can see which folders are synced, who’s got access and if things are moving around, all very easy to follow stuff if you’ve ever used bittorrent for anything else.

Not really a con, but a result.

Set up is easy, install, get the pro (if you’re doing that) licensing set up, then set up each folder you’d like to sync. It’s a bit slow to start as you have to add each folder to each device, but once that’s done it’s pretty nice, and as you add devices they don’t all need the same folders.