I’ve always loved watches. I’ve written before about how I don’t (anymore) own an Apple Watch. They’re fine, especially now that they last more than half a day, but still not for me. I was going through my watch box (I need a bigger one) moving a few pieces back into their boxes as I just don’t wear them much compared to others. I decided to put my first Swatch in the box now that there was room. I’d had watches before this, always digital. IIRC this swatch, that my mom took me to Mervyn’s to buy was my first analog watch. It’s the Blue Jet, circa 1990. I loved this thing. I bought a glow in the dark ‘Swatch Guard’ for it. Since it was my first analog watch…

END_OF_DOCUMENT_TOKEN_TO_BE_REPLACED

I got an email from a reader the other day asking if the Space Rogues series would be in Kundle Unlimited (KU) anytime soon. Sadly the answer was (and will be) ‘no.’ I completely understand the ask (I’m a paying subscriber to KU), it’s a massive boon for voracious readers. It’s also pretty horrible for authors in that it is zero sum, and rife with cheating. I’ve talked about being wide several times (here, and here) and figured it was time to talk a little about it again. Since we’re at the beginning of a new year I decided to share how things are split. This is also why I don’t want to go the KU route. Amazon is still the biggest piece of my pie, but it’s shrinking. Those…

END_OF_DOCUMENT_TOKEN_TO_BE_REPLACED 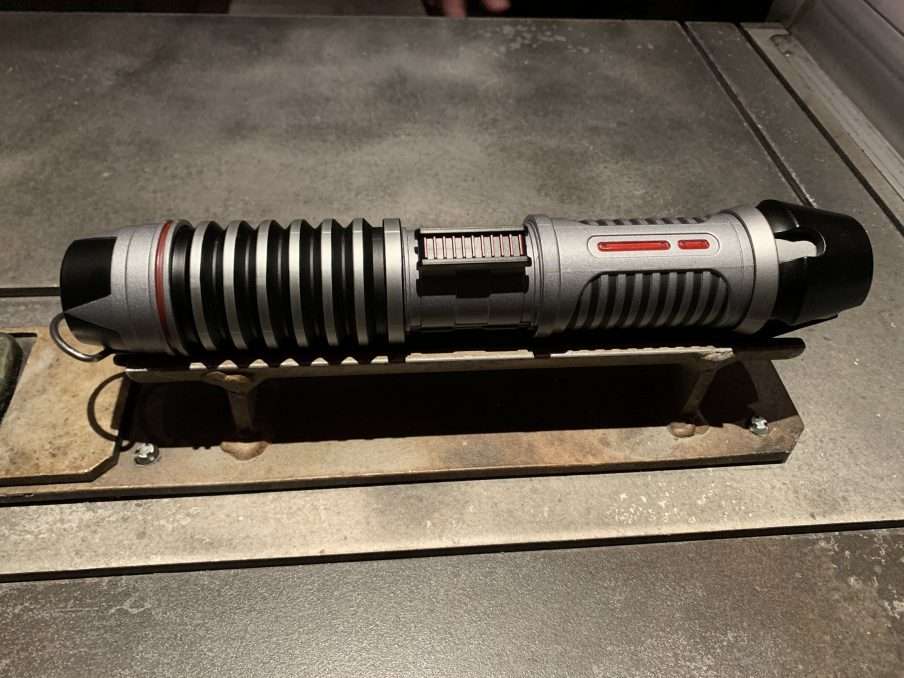