You are here: Home / Books / Big Ship, Lots of Guns 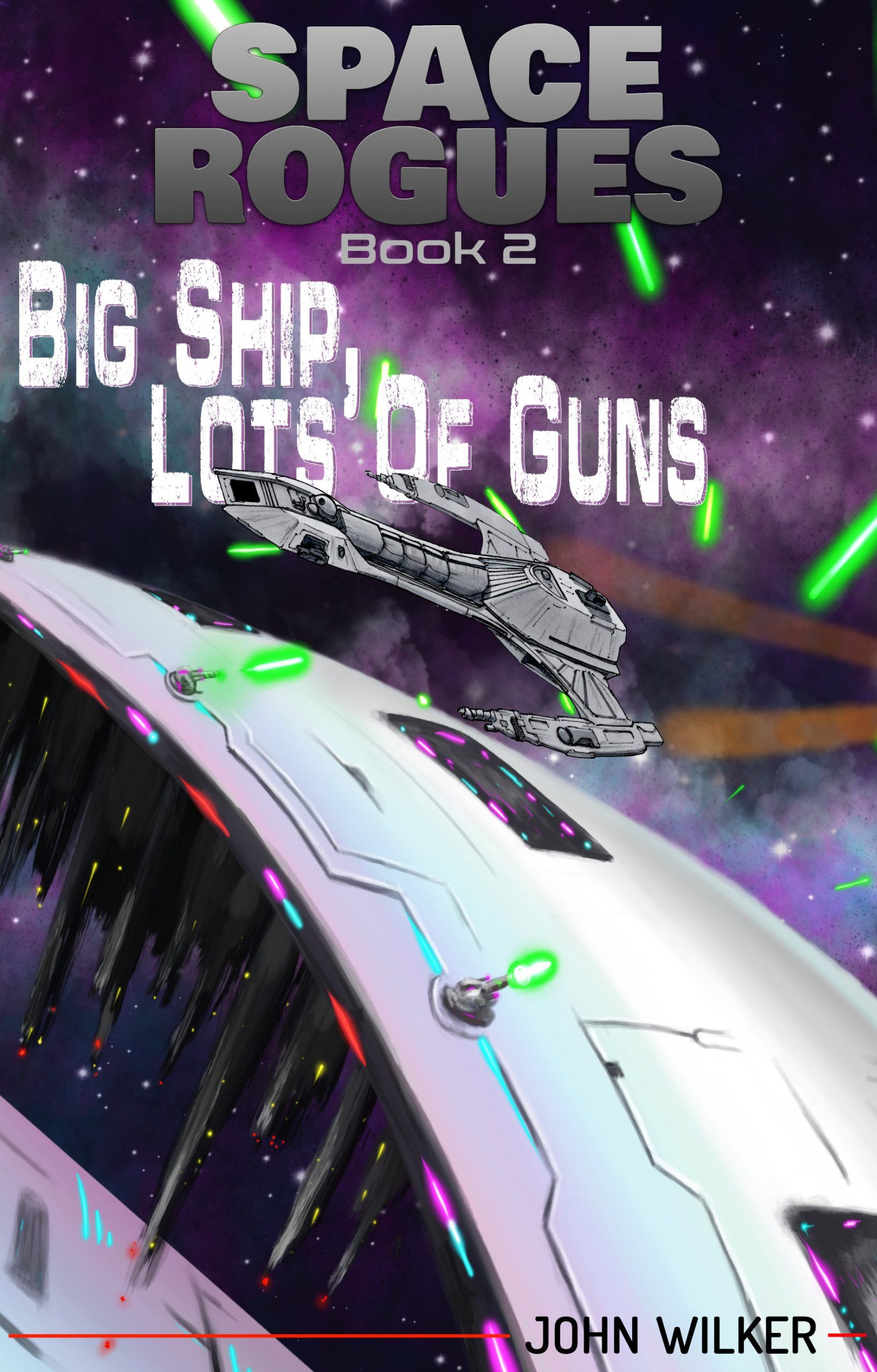 They saved the Galactic Commonwealth once. For free.

Apparently it’s a thing they do now…

The crew of the Ghost has been privateering for the Harrith government. You know, the one they saved from civil war.

It’s fun; stop pirates, smugglers and the like, and take their loot.

But nothing lasts forever. There’s a bounty on their heads after all.

A call from an old friend has them leave the safety of the Harrith system.

No good deed, and all that. Now they’re in the middle of it, again, can they survive?

At least it’s not a galactic conspiracy this time! There are, however; laughs, tears, and the first-ever Taco Tuesday in space!

Want to see me live and in person? I'm very personable and some say … END_OF_DOCUMENT_TOKEN_TO_BE_REPLACED