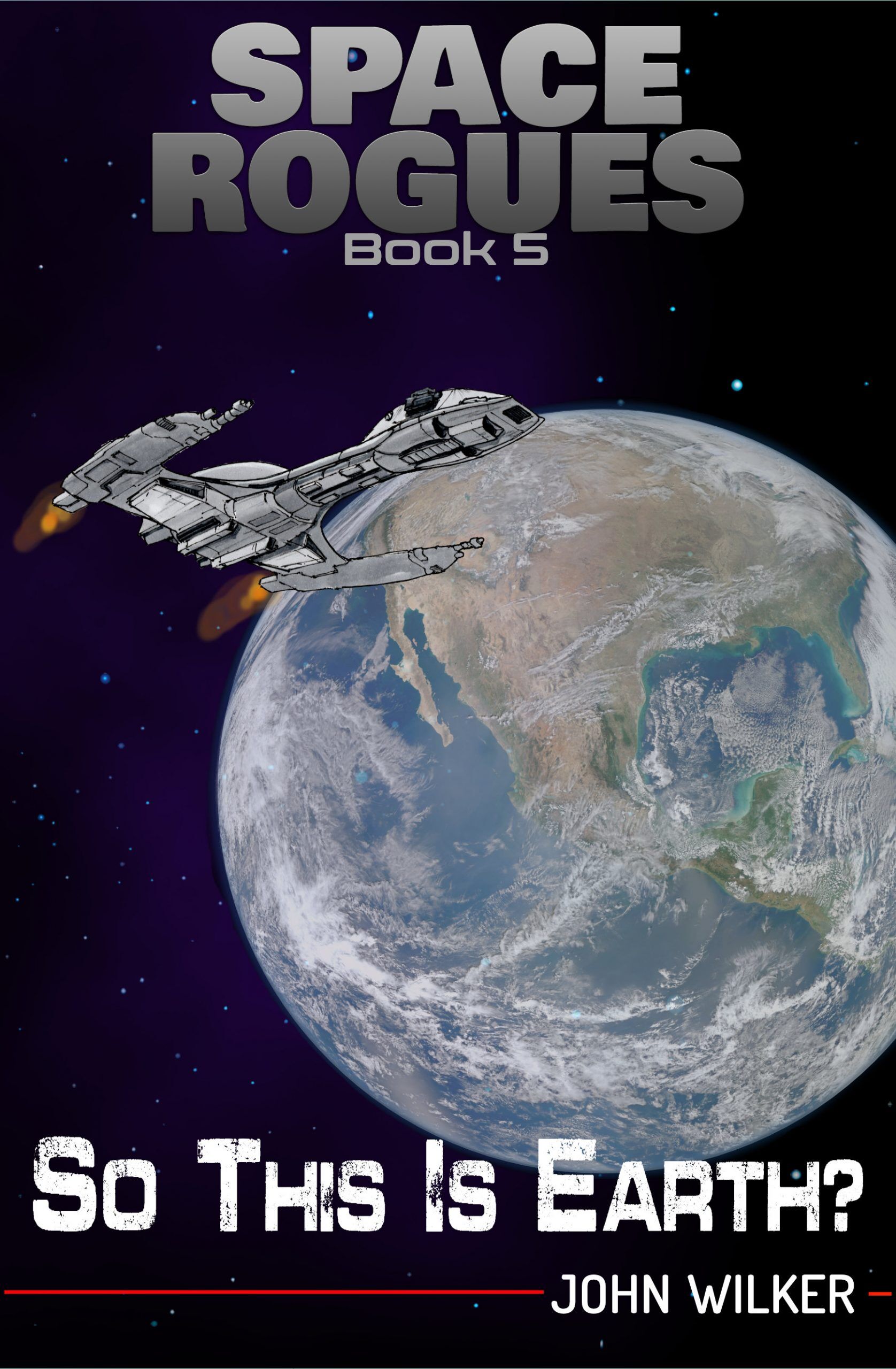 Wil has reservations, the crew wants more bacon. They take the job.

Get in, grab the target, get bacon, and get out.

While Wil has been off saving the galaxy (more than once, thank you very much), Earth has been busy on projects of their own. None of them good for anyone else.

Not to mention their target isn’t what they expected.

Now Wil and the crew of the Ghost have to decide what to do next.

All while trying not to die, as usual.

There's also the matter of Bennie not wanting to be dissected!

Want to see me live and in person? I'm very personable and some say … END_OF_DOCUMENT_TOKEN_TO_BE_REPLACED