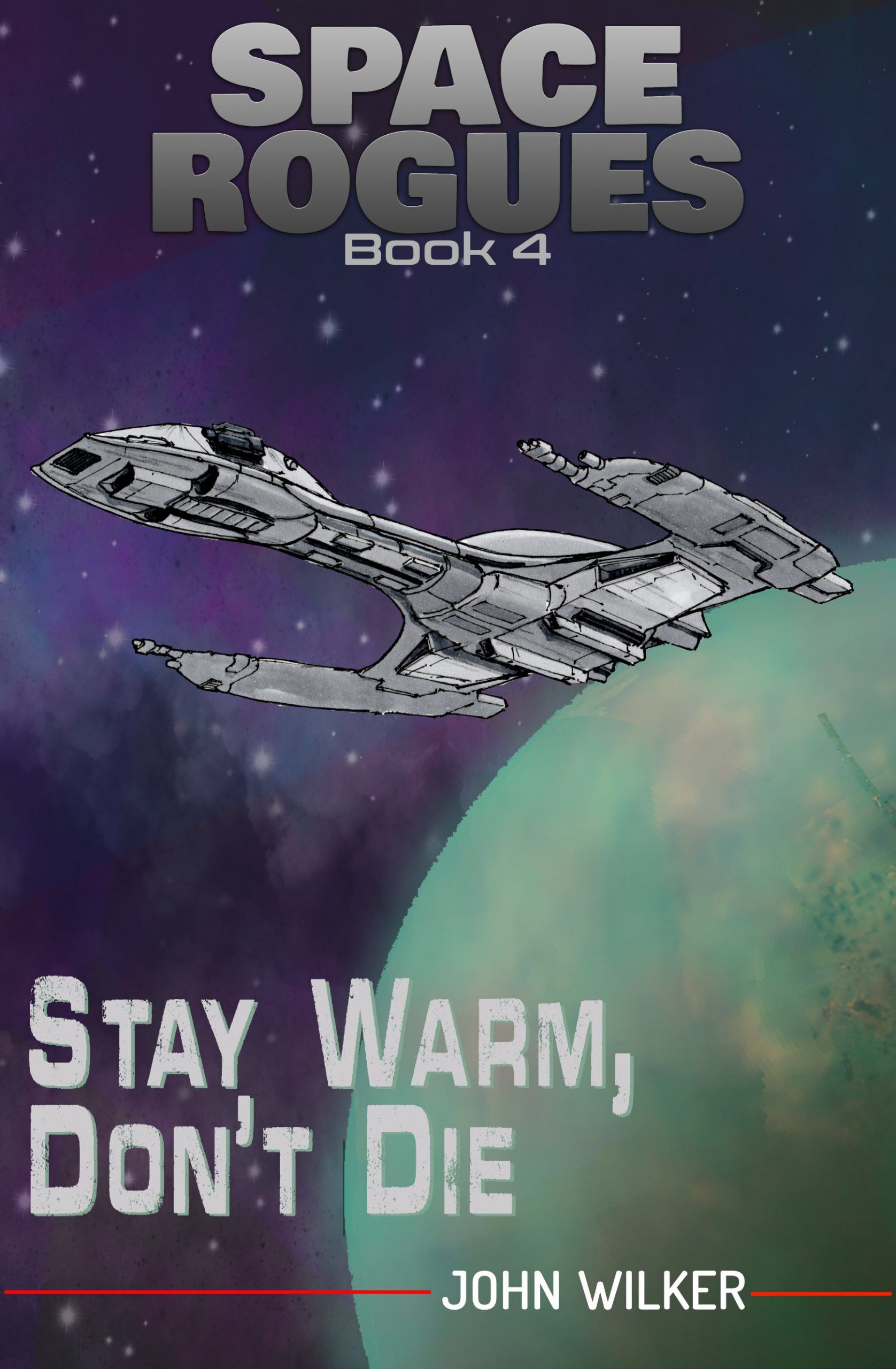 Hired to bring a tech team to a remote planet.

They had no idea what was waiting for them.

Wil and the crew of the Ghost show up to find a nearly deserted research outpost on a frozen world.

Oh, and Maxim has been abducted and with the crew busy elsewhere there’s only one being who can rescue him, Bennie.

What could go wrong? Will the crew of the Ghost reunite? Will they freeze on a desolate ice world?

There are monsters in the ice...

Want to see me live and in person? I'm very personable and some say … END_OF_DOCUMENT_TOKEN_TO_BE_REPLACED