You are here: Home / Books / The Adventures of Wil Calder 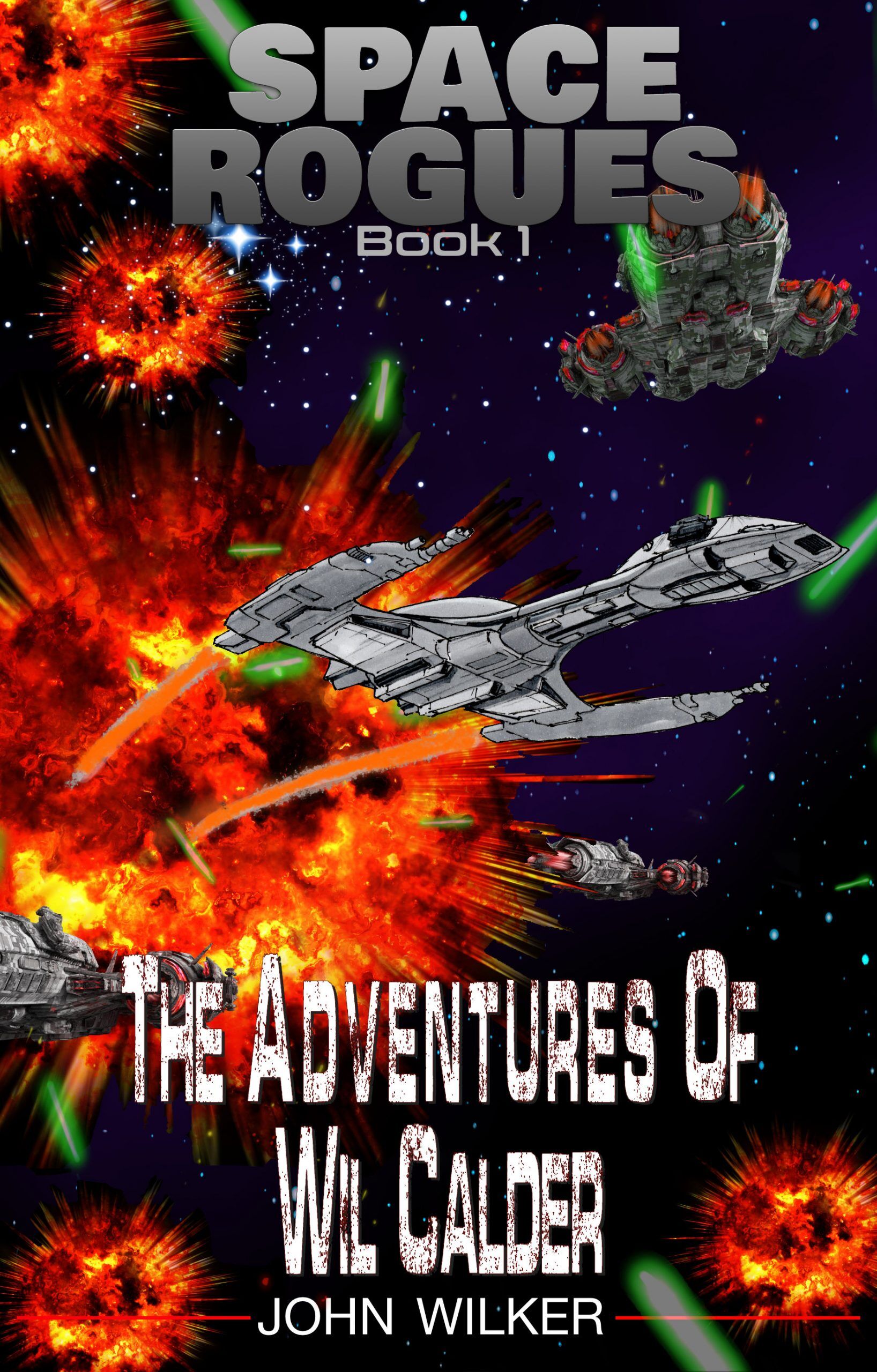 But that was a while ago.

Now he’s a lonely smuggler trying to scrape by while looking for a crew. It turns out that space is lonely and boring, and it’s getting to him.

Never in a million years would he have guessed that finding a crew would cause him so much trouble. Who has time for a galactic conspiracy?

Now Wil and his new crew not only have to figure out how to live and work together, they also have to stop this conspiracy before billions of innocents suffer.

Does this untested crew and their entirely out of his depth human captain have what it takes?

Only one way to find out!

Join the crew of the Ghost on the first of many fantastic adventures.

"If you're looking for a lighthearted space saga, then this is definitely a book you're going to want to pick up."

US Review of books wrote:

"This is an accessible and highly readable science fiction tale that relies on speculative technology and imagined scenarios but is never bogged down in heavy concepts or complex astrophysics."

"This was pure Flash Gordon space opera stuff, and the author kept the story moving at a fast pace with characters the reader will love."

Want to see me live and in person? I'm very personable and some say … END_OF_DOCUMENT_TOKEN_TO_BE_REPLACED